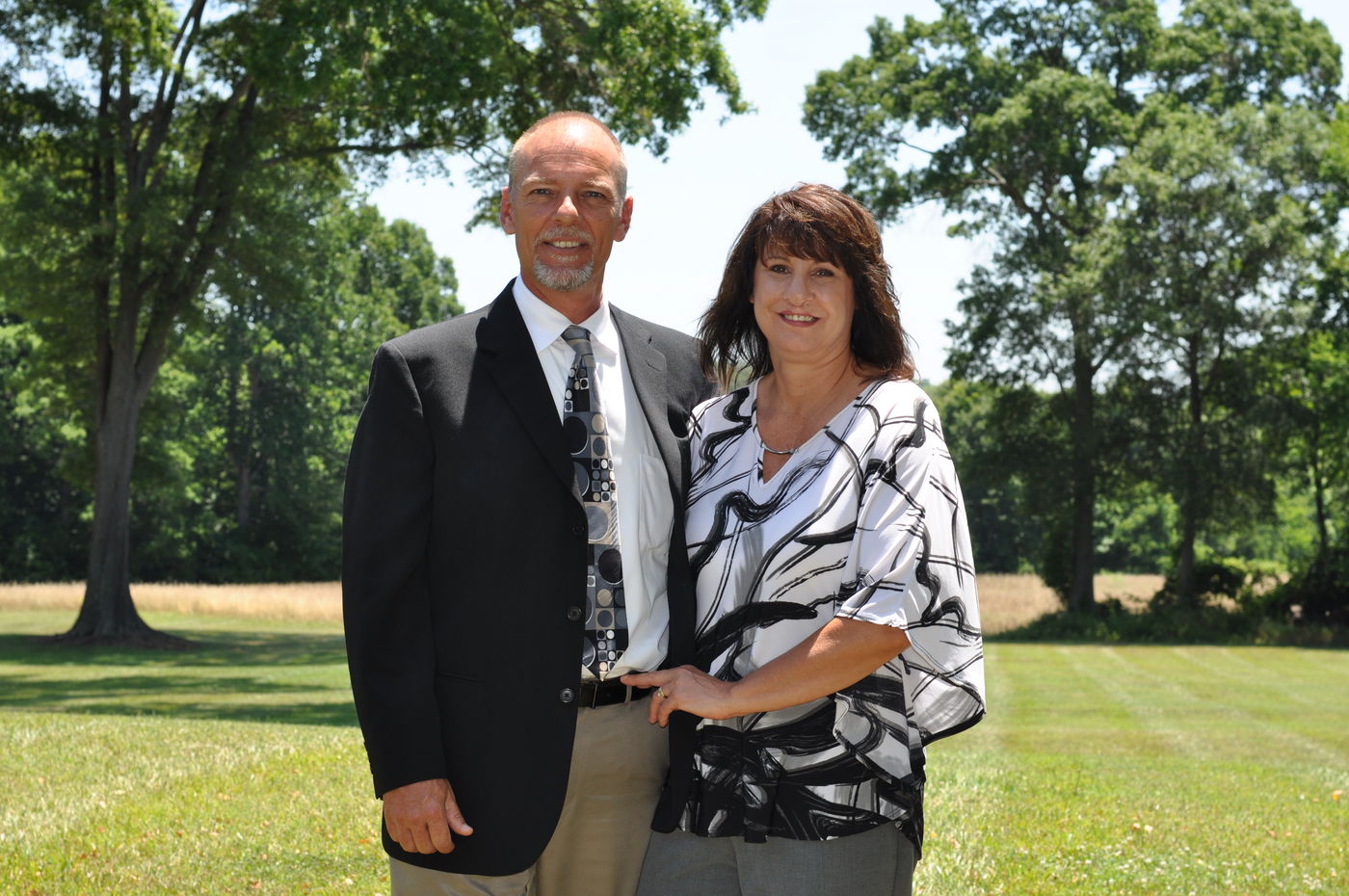 Pastor Larry came to Diamond Hill, the church home of his wife Hope from her childhood as a concession in 1994 and as somewhat of a skeptic of the Christian faith and particularly of the church as an institution. Though Larry was baptized as a nine-year-old he had very soon departed from that Christian influence and by his early teens was for all intents and purposes a non-believer. Very soon after his first months attending Diamond Hill, Larry was born again, trusting Jesus Christ as his Savior. Since those days, Larry has called Diamond Hill home, early on serving as an usher and on various church committees. Later he was called and ordained as a deacon and eventually served as an adult Sunday School class teacher and Discipleship teacher and director. In early 2000, then a self-employed builder, Larry began to experience a deepening dissatisfaction with his building career and a growing interest in the study of God’s word. By early 2001 this dilemma became a crisis and by late 2001, Larry surrendered to what he sensed to be God’s calling to vocational ministry. With his wife Hope confirming the same sense, Larry enrolled at Fruitland Baptist Bible Institute in 2002 and graduated in 2004 with an Associate of Religion/Church Ministries Degree. Soon after his graduation from Fruitland, Larry was called as Associate Pastor to Diamond Hill’s former Senior Pastor. Having served in that capacity for six months and upon the Senior Pastor’s retirement in 2005, Larry was called to serve as Interim Pastor and after having served in that capacity for one year, Larry was called as Pastor and is now in his tenth year of pastoral ministry at Diamond Hill. This pathway to the Pastorate is unusual to be sure, but God has been gracious to use that pathway to create in Larry’s heart a deep love for the church he has called home for so many years. Larry and his wife Hope are Iredell County natives and reside in Statesville. They have one grown daughter, Jessica, her husband Jason, and three grandchildren, Rylan and Shiloh & Harrison.